This article aims to showcase a subjective diverse list of services and applications that make our lives simpler. As developers, specifically developers in the web development world, we are bombarded by a large amount of open source projects and services that aim to make our lives simpler in one way or another but these same tools can end up causing fatigue. Not to add to the cognitive overload web developers already suffer, the list of services below are quite helpful and come without any sort of complexity that requires learning anything new. 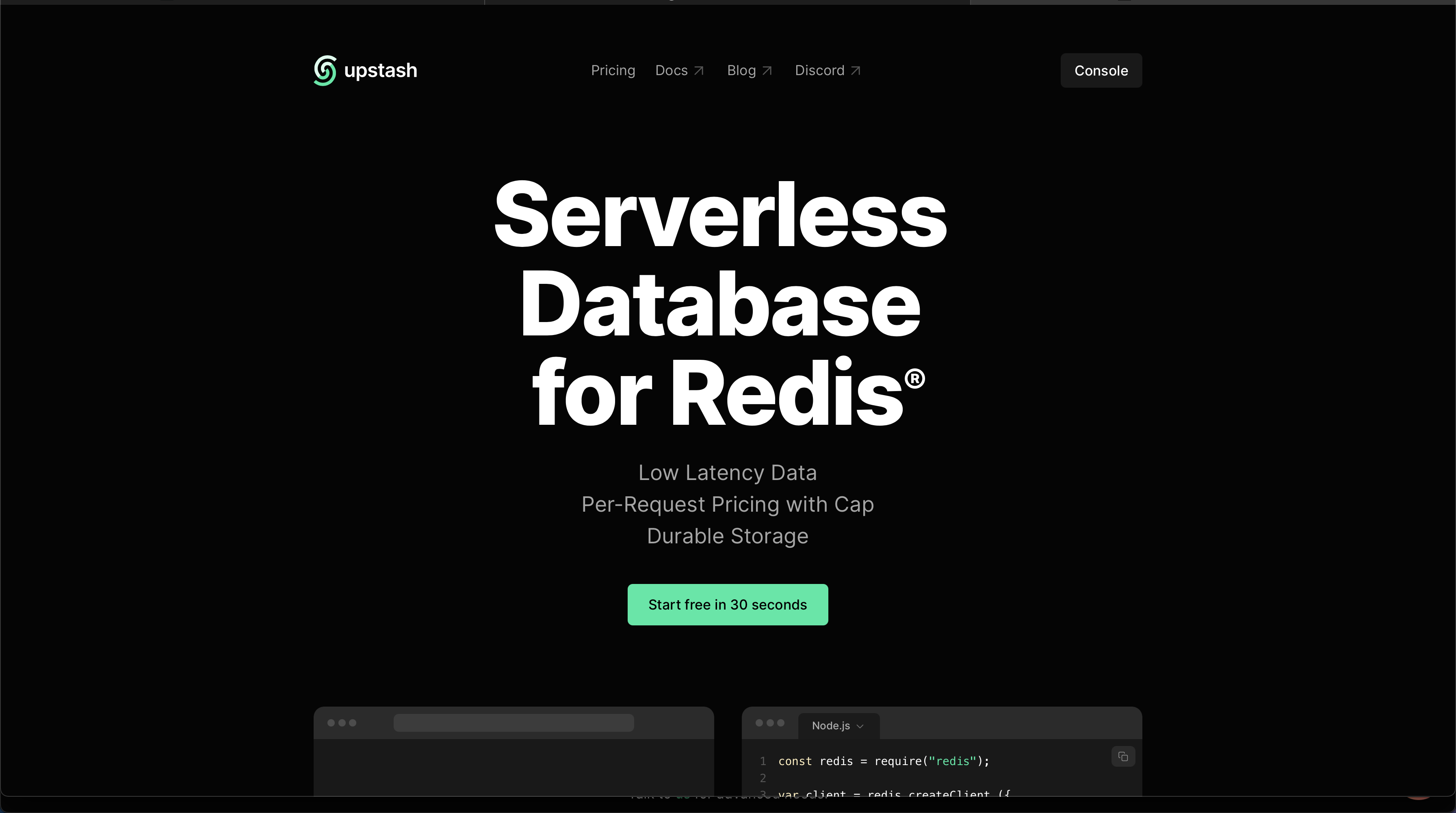 So you've built a fullstack application application in your favourite stack and then you realise that you need a very fast in-memory datastore to either store temporary data, some user info or store sessions for logged in users. You could perhaps create a new redis server locally and deploy it, but then again you would have to care about security and do some work to get it online and functioning well with very little downtime. Unless you're a very skilled backend/devops I would advise that you should use a service that handles all of these edge cases. There are many services that could do that for you but upstash.com offers a beautiful and simple product that makes working with Redis a pleasure. Upstash is serverless hosting service for redis. It is very easy to get it set up. You register for an account, create a project and get the connection url and voila. You have your own redis instance hosted somewhere in the cloud. 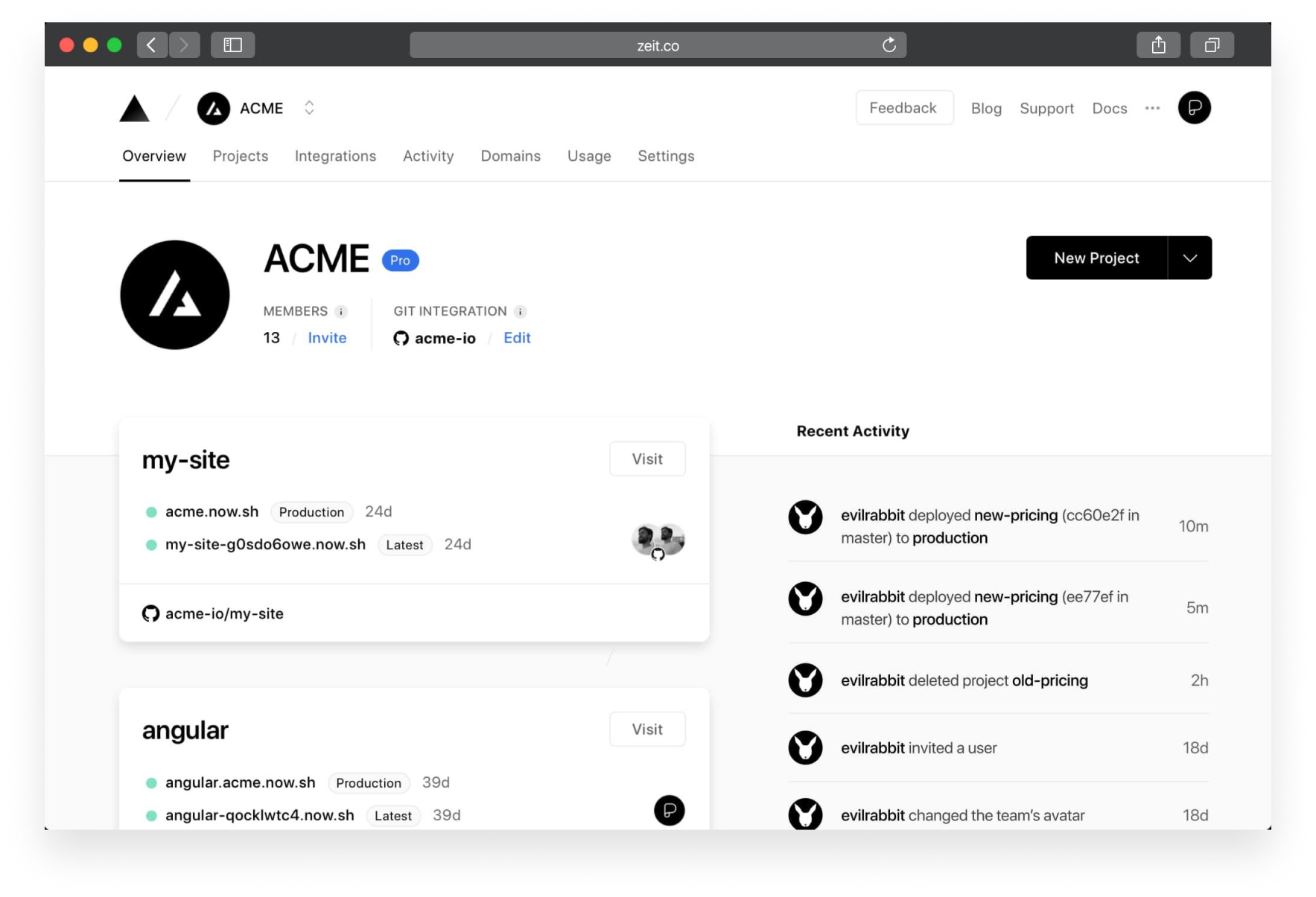 Most web developers today have either heard of Vercel directly or indirectly. They are responsible for the creation of the most popular fully featured React framework called Next.js.

Vercel.com is a hosting service that allows you to host static websites regardless of which framework they were built on. At first, this isn't anything unique since services like Netlify and AWS Amplify offers similar features. Vercel begins to shine when you're embedded in the React ecosystem and you wish to build server side rendered or statically built applications with serverless support. But even if you're not into the React ecosystem you could just use Vercel because it has a beautiful UI, webhooks support and git integration that automatically builds and deploys your application on successful pushes to any branch etc. 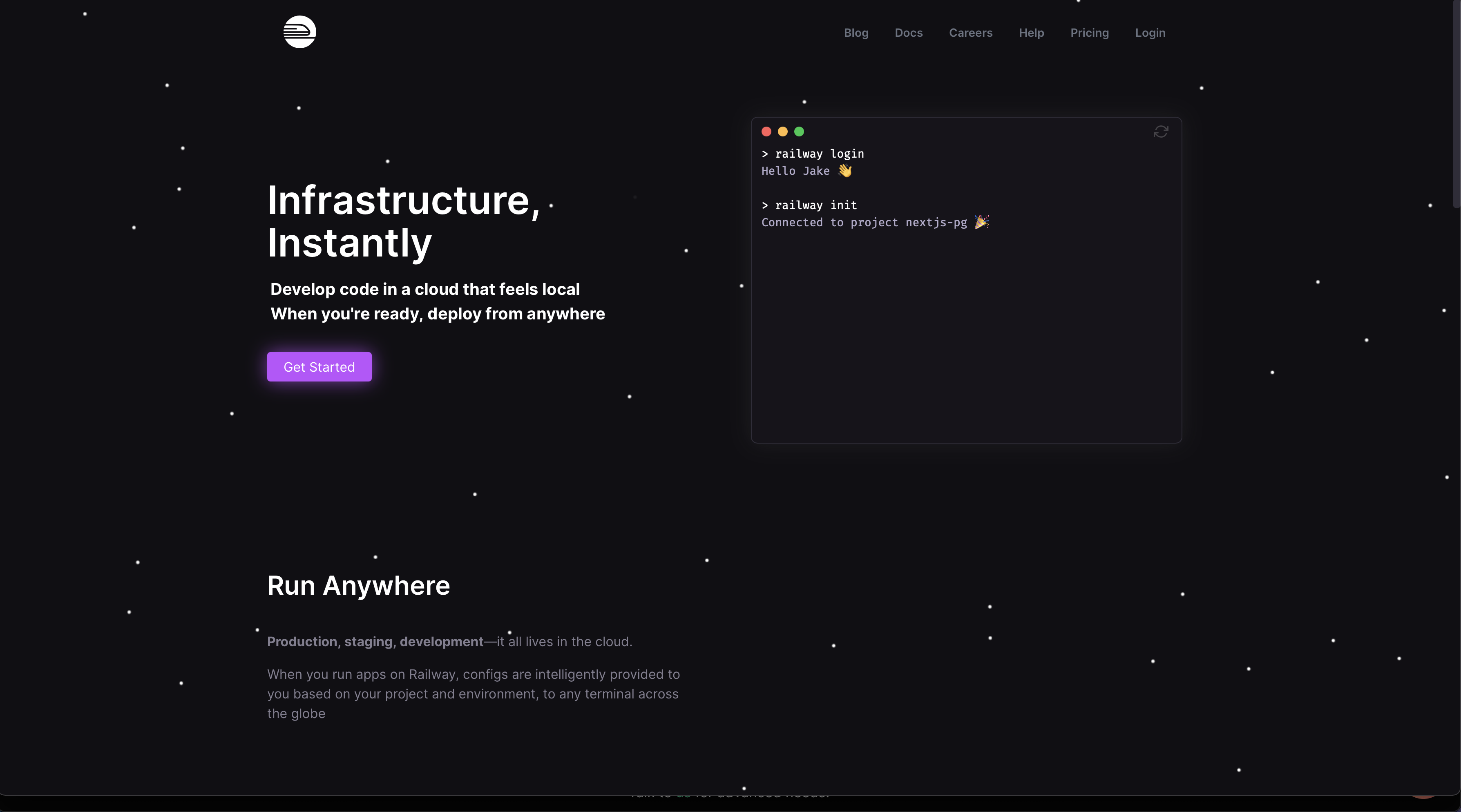 If you like to build hobby projects that require any type of backend, you are more than likely to have used Heroku to host these projects. Heroku is a great platform and I use it for a couple of my apps but anyone who uses Heroku knows that it automatically sleeps your dynos when your application hasn't received any requests in less than 30 minutes. If you don't mind this inconvenience then you can keep using it. Railway.app is a very similar service to Heroku, it offers the same easy ease of use plus several niceties such bulk importing of enviromental variables, deploy preview urls etc. but its best feature is allowing continous running on your applications without sleeping them after x amount of time. Railway, just like Heroku, can run your application using Procfile or even docker file. You can create a new project on Railway by visiting dev.new. Railwap is not completly analogous to Heroku, it lacks the vast array of plugins that the Heroku ecosystem has. It rather offers an essential list of plugins such Mongodb, Postgres, MySQL and Redis.

Nodemation is an automation service which allows for inter-communication between API's. Most popular web services such as Google Calendar, Dropbox, Twitter etc. allows developers to connect to their platform via public APIs, but sometimes one might want to have these APIs interact with each without having to create different apps or writing many lines of code. Think of nodemation as an open source cloud base complex if-this-then-that application akin to Zapier. If you love to automate things, give this a try. 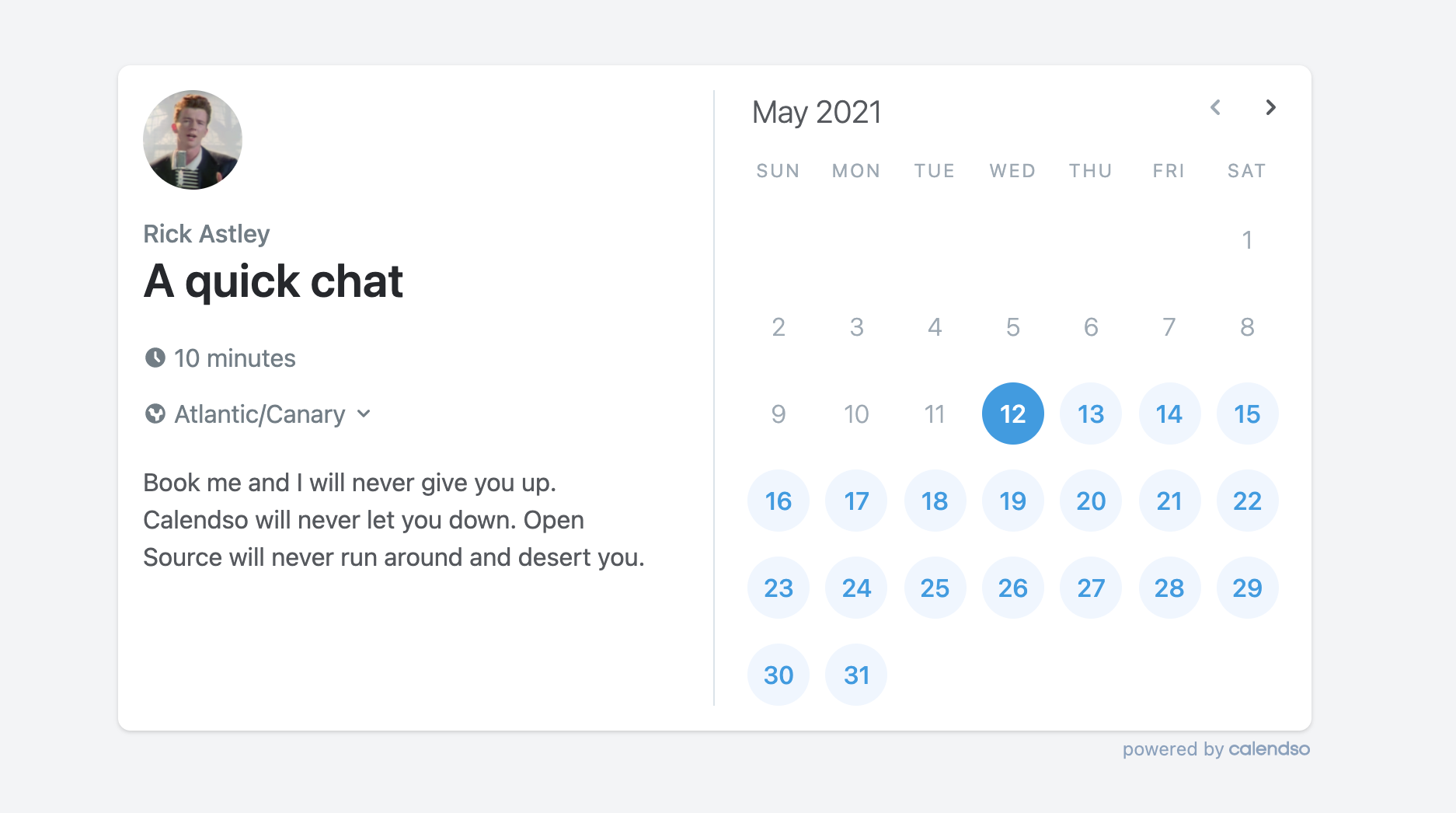 So imagine you're really good at this development thing and you proceed to become a contract developer who gets paid handsomely for their work. You're officially a self-employed businessman and something self-employed business people love to do is manage their time. Being a contract dev means you have to schedule calls with your stakeholders frequently to update them on the progress of their application. Services like Google calendar are good tools to manage your appointments but one feature Google calendar lacks is the ability to share your availability to your stakeholders and therein comes a popular service called Calendly which with a link lets you book and share availability with anyone. But you're a developer and you treat privacy like its the most important thing in the world and you love your self hosted apps. Calendso is an open source alternative to Calendly which you can self host. Many companies use services like Calendly to schedule meetings and interview with people external to the company.

Some of the services that I have listed do very similar things. They allow you to host and monitor your web apps. What if you had a service that allowed you to build, deploy, monitor and run multiple applications without having to switch between multiple services. Caprover doesn't necessarily replace vercel or upstash but it allows you to combine all these services into one UI and run them all from there.

Caprover acts as your own Heroku. There might be a little overhead in getting it set up if you're uncomfortable with setting up a linux box but the docs they offer are quite good and walk you through the process. Once set up, it should look like this and voila, your application

Hopefully, you have tried one or more of these services. It is important to mention, some of these are free and open source and some remain freemium. Uptash offers a generous free plan with up to 256mb of free storage, railwap.app offers 3 projects for free which should be good enough for most solo hobbyists out there Vercel is virtually unless you are medium or big company with lots of requests.

You won't receive any spam! ✌️